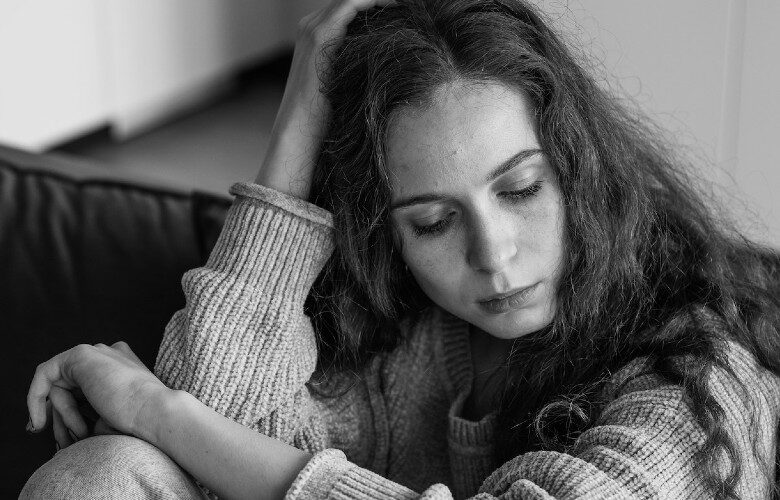 After 400 years of slavery, long waiting times, and prayers, the day of rescue for the Israelites finally arrived.

Unlike the expectations of Moses that they would reject the message he had brought from God, the Israeli elders were happy to hear the message God has sent through his hands.

Moses and Aaron brought together all the elders of the Israelites,  and Aaron told them everything the Lord had said to Moses. He also performed the signs before the people,  and they believed. And when they heard that the Lord was concerned about them and had seen their misery, they bowed down and worshiped.

After the 10 plagues God sent on Egypt, Pharaoh had no choice other than to let go of God’s people.

Poor Pharaoh doesn’t know the God he was fighting with.

The Egyptians urged the people to hurry and leave the country.  “For otherwise,” they said, “we will all die!” So the people took their dough before the yeast was added, and carried it on their shoulders in kneading troughs wrapped in clothing.

Can you see how they went to the wilderness?

Carrying a dough before the Yeast Was added.

In simple terms, they don’t even have something to eat for the next meal. Yeast should be added to a dough before sending it to the oven to make a loaf of bread.

No one prepared food for the journey.

No one even Moses doesn’t know the way to the land that pours milk and honey.

No one knows what the road looks like. How much time does it take to reach the destination.

The only knowledge they have is that they know the God they trusted to follow. That knowledge is above all plans, wisdom, and preparation.

All this arrangement is his plan which is right and perfect.

Sometimes the path that God is taking you seems to take you nowhere.

Maybe what you get from it is full of challenge and pain. It may even seem like he is turning his face from you.

Trusting God has never been an easy road.

Yet, God is always right and faithful. The trust you place in him is well deserved.

Were the Israelites left hungry or thirsty in the wilderness?

God was feeding them bread from heaven. He was giving them water from the rocks.

In their hunger, you gave them bread from heaven and in their thirst, you brought them water from the rock……… Because of your great compassion, you did not abandon them in the wilderness.

Their clothes did not wear out during the forty years of travel. He was faithful in providing whatever is needed for them.

For forty years you sustained them in the wilderness; they lacked nothing, their clothes did not wear out nor did their feet become swollen.

Did They Fail to Reach Their Destination?

Even though only two people made it through the 40 years to reach the Promised Land, the rest dying in the desert due to their disobedience, God was faithful to lead them and make them reach their destiny.

Because of your great compassion, you did not abandon them in the wilderness. By day the pillar of cloud did not fail to guide them on their path, nor the pillar of fire by night to shine on the way they were to take.

He made them win each and every war they need to fight. He never abandoned them.

You gave them kingdoms and nations, allotting to them even the remotest frontiers.

Finally, he let them enter the land.

You made their children as numerous as the stars in the sky, and you brought them into the land that you told their parents to enter and possess.

They captured fortified cities and fertile land; they took possession of houses filled with all kinds of good things, wells already dug, vineyards, olive groves, and fruit trees in abundance. They ate to the full and were well-nourished; they reveled in your great goodness.

Doubting His Ways on This Challenging Path?

The Path may take you to mountain tops or deep valleys, through the highs and the lows.

It has never been within your timelines.

We are planners by nature. We plan, set goals and timelines, work towards our goals and time frames, and finally expect things to work out as per our arrangement.

We want to take control of everything in our life.

If it was the people or Moses planning the journey to the Promised Land, it will be an entirely new approach for all of it.

At least they wouldn’t take a dough without a Yeast added to it. I wouldn’t do that. You neither, I know.

They could have made the next meal ready to the least.

They might want to be clear about where he is going to take them, the way to it, what to expect and something they should prepare.

They may want some control of things.

God’s plan and way of doing are entirely different than ours.

He never works following our plans, expectations, timelines, and arrangements.

He only needs our trust when he leads the way.

Whether it is in the highs or the lows, being in waiting for years or decades, God’s plan is perfect and right.

He will make us reach there.

Let him lead. Wait for him. Trust him wholeheartedly regardless of any situation. No matter how long you waited.

By the time he intended, everything would be as good as it could be.

Every good and perfect gift is from above, coming down from the Father of the heavenly lights, who does not change like shifting shadows.

This site uses Akismet to reduce spam. Learn how your comment data is processed.